Appointed by Wates Construction, the contract utilised the varied skills and expertise of the Group to help bring to life the vision of architects DLA Design.

McMullen Facades completed the design, manufacture and installation of the complex glazing package, a key part of which was the striking sloped glazed entrance that creates an attractive atrium and winter garden. The team also delivered the curtain walling to the internal walls of the atrium.

As the scheme is located in the heart of the city centre, within walking distance of Leeds’ rail station, a key challenge was the restricted access and storage on site. The McMullen team recognised early on that the project would benefit from the improved accuracy, safety and speed of off-site construction and so the unitised curtain walling that has been used to create the scheme’s external façade was fabricated at McMullen’s state of the art facility in Northern Ireland before being transported for faster installation on site. McMullen Facades also manufactured the feature brick slips which were attached to the unitised panels off-site so that the fully fabricated system could be delivered directly to site for faster installation. This is the first time the team have delivered such an innovative solution.

To enhance the glazing package, Lakesmere North delivered the scheme’s stone cladding which was specifically chosen to complement the existing buildings in the area, some of which are of historical and architectural significance.

Enjoying a prominent location and an attractive design, the landmark scheme has been developed by Roydhouse Properties and comprises high-specification office space to the upper levels with leisure and retail elements on the first and ground floor. The new winter garden and atrium has also created a new public realm space with improved pedestrian access. 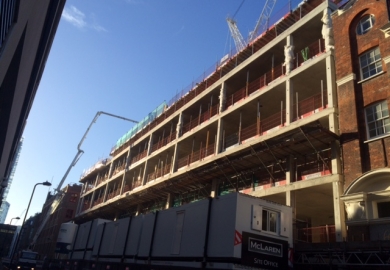 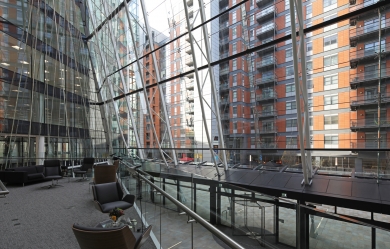 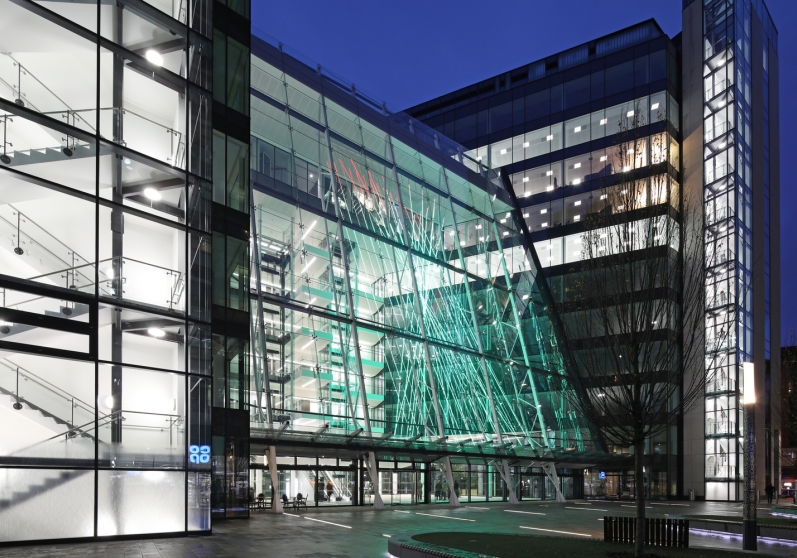 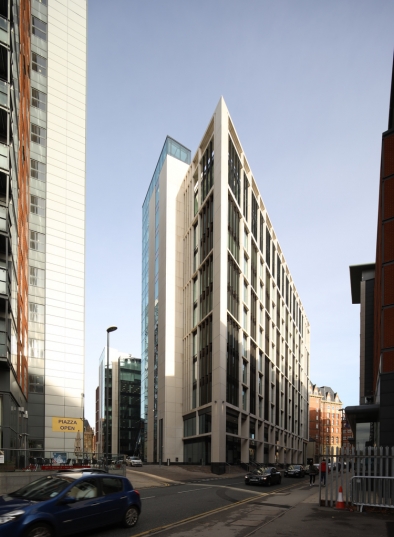 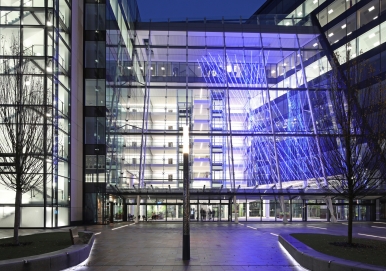 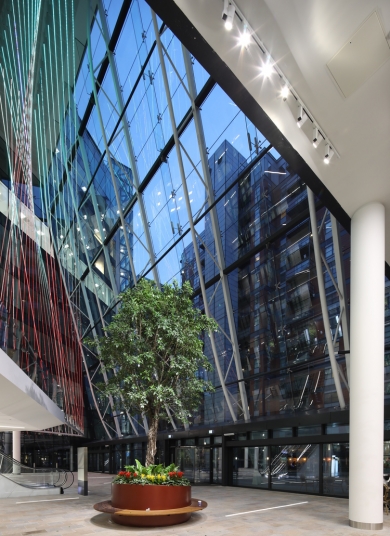 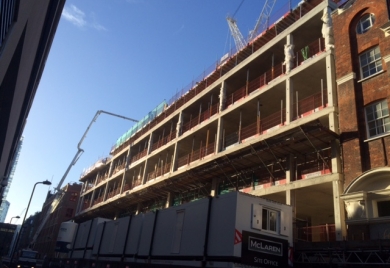 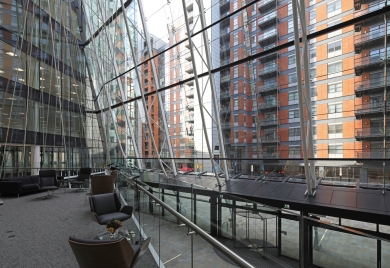 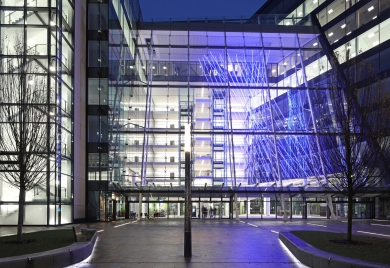 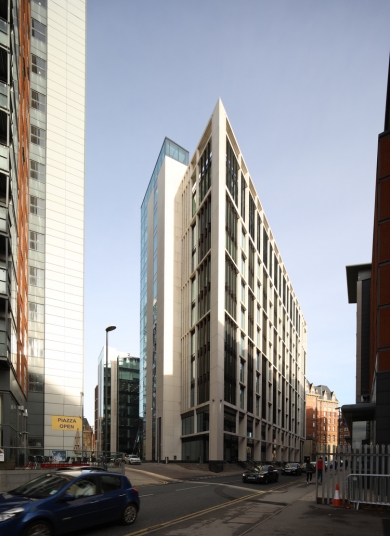 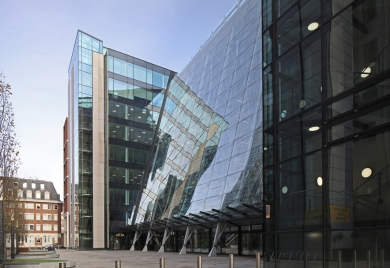 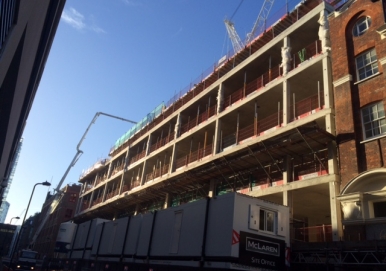 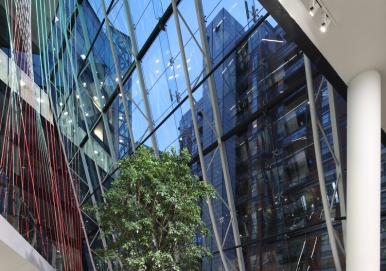 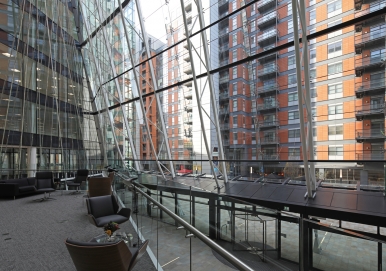 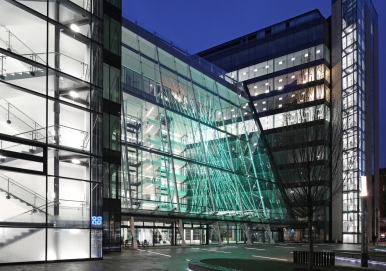 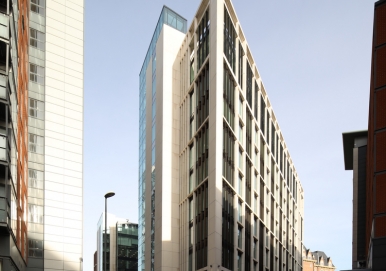 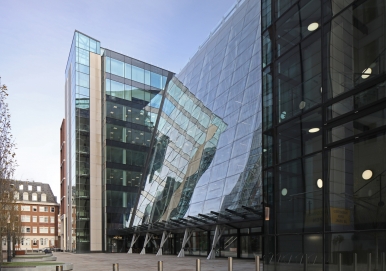